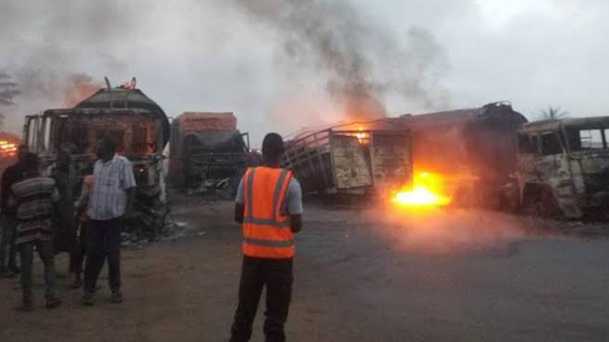 The Lagos State Police Command has said that the publication, with the caption “Girl captured in viral sex video with dog dies of Infection”, is fake.

The Command’s Spokesperson, SP Benjamin Hundeyin, disclosed the fake news in a statement on Friday in Lagos.

Hundeyin said, “The attention of the Lagos State Police Command has been drawn to this publication which, dated May 10, 2022, and credited to one Kayode Ajiboye of Independent Newspapers.

“As this borders on an ongoing police investigation, the Command reached out to the author of this article for information that would help the police conclude the investigation.

“Shockingly, however, the author claimed he could not verify the story but simply lifted it from an online blog.

“The author did not also credit the original source (plagiarism) of the news in consonance with simple ethics of journalism.

“He also made no attempt to fact-check the news, thereby making himself susceptible to the spreading of fake news, especially knowing how critical and sensitive the facts in the issue were.”