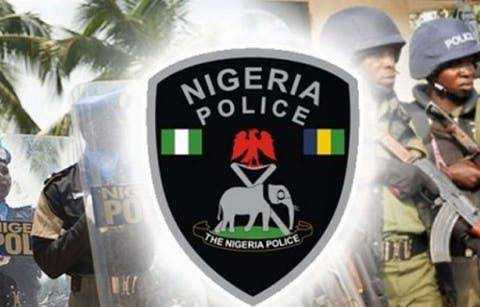 Some gunmen suspected to be kidnappers have abducted the deputy paramount ruler of Otuabula community, Otia Isomom, in the Ogbia Local Government Area of Bayelsa State.

Two others, identified as Lucy Osain and Friday Abah, were also kidnapped when the bandits invaded the community on Sunday night.

We gathered that the hoodlums grabbed the victims and took them to a speedboat at the waterside from where they sped away.

A resident of Otuabula, who witnessed the incident, was reportedly stabbed with a dagger.

The resident, however, reportedly escaped being taken away by the gunmen.

The spokesman for the Bayelsa State Police Command, Asinim Butswat, confirmed the abduction.

He said the command was intensifying efforts to arrest the abductors and rescue the victims.