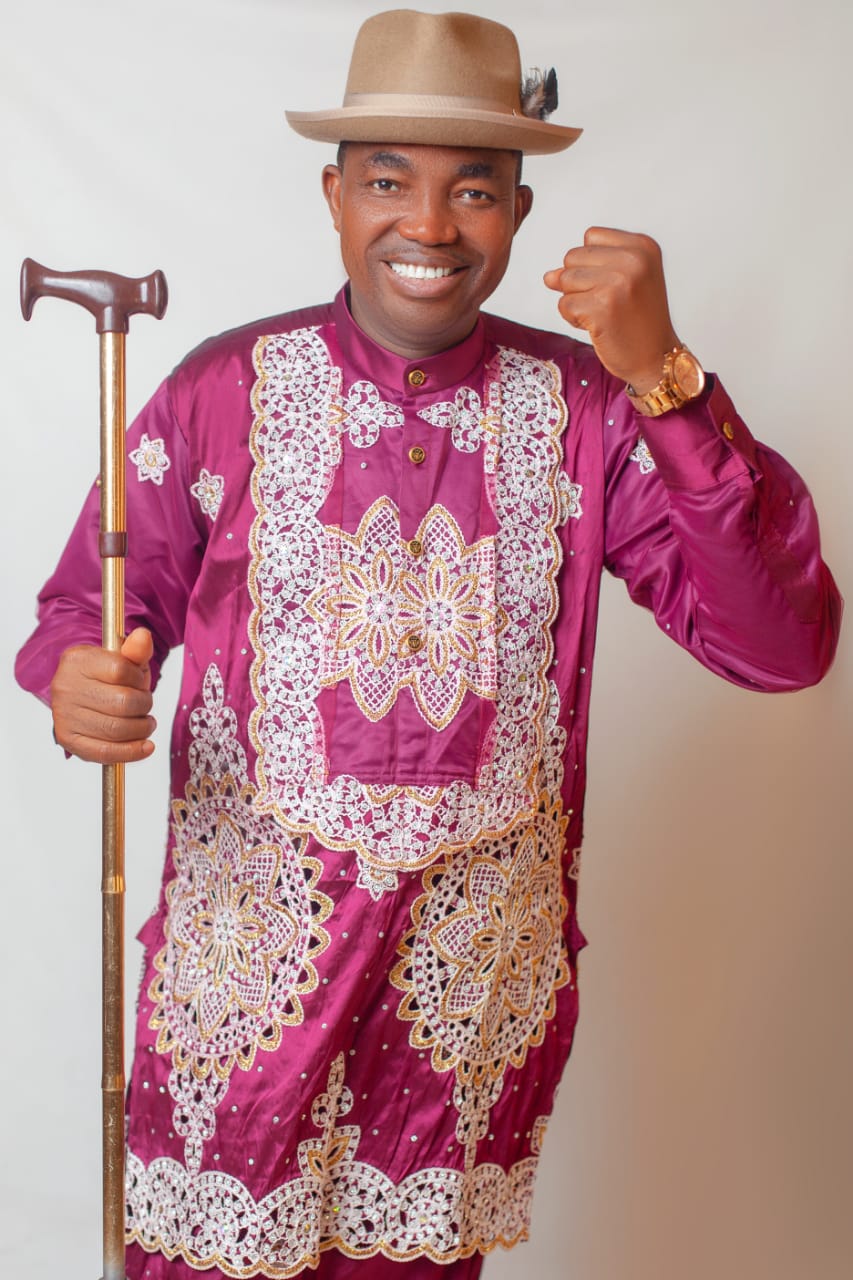 Apart from the green flora and fauna, the most visible features of the Delta South Senatorial district are badly polluted atmosphere owing to billions of cubit gas unfetterdly flared daily into the air, hot and scorching sun as a result of dangerously depleted ozone layers, polluted water and poinsioneous aquatic, infertile soil unfavourable  for agrarian activities and other negatives including a population of unemployed and unemployable youths plague by poverty, despondency…nothing to write home about the southern part of the oil-rich Delta State. That axis of the big heart state  had suffered backwardness, deliberate underdevelopment, misrepresentation and poor leadership since democracy bathed in the world’s most populous black nation – Nigeria. That district is reputed for being richest in terms of oil and gas wealth on which the entire nation of Nigeria stands.

The people of this Senatorial district comprising of four major ethnic nationalities nay: Isoko, Urhobo, Ijaw and Itsekiri have being through so much neglect owing to poor leadership and dearth of service delivery from those that could best be described as interlopers in power or, at best, usurpers of power who forced themselves on the people – nilly willy and taking advantage of the mass ignorance of the population to reap from the proceeds of their zero service to the people and thereby denying the area development but, seemingly, the electorates have woken up from their slumber vowing to change their  trajectory and rewrite their own story in their  popular demand for Dr. Sylvester Onoyona to represent them in the Senate come 2023 when the current Republic winds down.

Their need in 2023 general elections  is obviously a man who can be honest with them, not a contractor but a wealth creator who will turn their misfortunes to great wealth for them, a man who will turn around all that is militating against their survival and remove them from the woods of under development and that man is whom they have finally found in Dr Onoyona.

Dr. Onoyona from every indication is the only serious contender for the Senate across party divides in that district perhaps due to his intimidating acceptability by the people across board, which possibly may have scared others from throwing in their hat in the ring.

An Adjunct Professor of Organizational leadership, philanthropist and one of the biggest investors in real estate in Nigeria and beyond, Dr Onoyona has transversed the entire 8 local government areas of his district where he seek their mandate to represent the once bewildered and poorly represented people to fly the flag of the Senatorial district at the red chamber of National Assembly.

The mood however is that of a general consensus for Dr Onoyona; from the Isoko bloc through Patani, Bomadi, Burutu, Warri South, Warri South-West to  Warri North Local Government Areas the positive vibes are same.  During his massive and weird consultations reputed to be first of its kind in the district owing to his astituteness, recognition, respect, and show of responsibility exuded by the Senatorial hopeful, the people have decided to go ‘the Onoyona Way.’

During his recent consultation visits to all the nooks and crannies of the district, Onoyona appealed to the conscience and  the understanding and acceptance by both the mighty, the big and the small for support –  a move never seen before and an outright departure from the norm of imposition of candidates by a party that had strangulated the destiny of the people for so long. Dr Onoyona’s emergence will be a reprieve for the hopeless and voiceless in the district.

Standing solidly on the plank of the All Progressives Congress,  APC, Dr. Onoyona leaves no one in doubt that he is very much ready being a transformative leader and Liberal Democrat to lead an era of change and accelerated development of his people and material resources and this has been expressed in the manner of his consultations going even beyond his primary constituency into neighbouring enclaves to seek their support in order to change the ugly trend of underdevelopment of his people and this was exactly when he landed at the home of Olorogun Otega Emerhor, in Ewvereni, in Ughelli North Local Government to receive blessing from one of the founding fathers of the APC in the state.

A statesman, Dr Onoyona shocks his observers in the manner he shows humility and using same as a launching pad to attract the people to himself. The electorates hitherto were visited by siren blaring representatives who only lead contractors to site for pecuniary benefits at the detriment of public good.

While the people suffer flood, the self styled representatives of the past paraded wealth while hunger bite the downtrodden in the district and this,  Dr Onoyona said, shall end when given the much desired mandate.

Of note also, is the desire of the foremost aspirant to work closely with the youths to get their inputs into his legislative duties so as to get it right: “there’s no way I can function effectively as a legislator without the input of the youth population of my district who will be randomly chosen to work with us because they wear the shoes and automatically know where it pinches. We shall ensure we go it together and achieve it together.”

Resilient, dogged, with the capacity to round-trip the entire Delta South tirelessly, Dr Onoyona has vowed never to stop meeting his people in his appeals for their support noting that he shall work with party leaders across all levels to ensure he brings victory to his party at no cost because the people have made commitments of support to him as he got endorsements wherever he goes.

In a weird consultations, Dr Onoyona has shown gallantry, capacity, readiness, seriousness and the wherewithal to take the Delta South Senatorial district to a new height of development. As it is, the he has been higher with wide acceptance as people keep showing confidence in him. His gallantry is a new height that is difficult to beat by anyone. He landed the political scene with so much muscle leaving no one doubt that a new dawn beckons in the district.

At one of the meetings  the flamboyant philanthropist held where he hosted his constituents including party leaders at the famous Wellington Hotel in Effurun, the Ijaw man expressed his willingness to come all out for the youthful aspirant who they see as a point of contact between the old brigades and the youths. In Onoyona, the Ijaw speaking people of Delta south see capacity and willingness to serve conscientiously and this speaks volume of the enormous support he enjoys from the ijaw bloc whereas the Urhobos in that district see in Dr Onoyona a pan-Niger Delta nationalist who won’t fail the people, and this accounts for their support and endorsement of the Emede Isoko-born democrat who has cut his teeth across professional divides bringing pride to his people.

In Dr Onoyona, the Itsekiri nation is most comfortable rolling out her arsenals of support for a man in whom they are pleased having reeled out his social contract with his constituents in which they see hope, they see a new district that won’t suffer dearth of representation, they see service and they see a young man ready to sacrifice his pleasure to satisfy the district whereas the Isoko nation see in Onoyona a man full of honesty, sincerity, deep understanding of his constituency, egalitarianist who relishes equity and fairplay, a rallying point for all and sundry and this makes the United State of America-trained Adjunct Professor a consensus candidate in that district.

In Delta South Senatorial district, because the people want an end to zero representation, contracts-chasing representatives, ego-driven and greedy leadership, Dr Onoyona became handy as a consensus. He is the consensus because he deserves it, he has paid his dues, Dr Onoyona has made enough sacrifices in his capacity as a private citizen exiting the downtrodden from the scourge of abject poverty. He had helped the youths in no small measure to see the light of civilisation, the aspirant had trained the girl child, he had empowered the poor and uplifted those below poverty level in his philanthropy and many see their support for him as a payback.