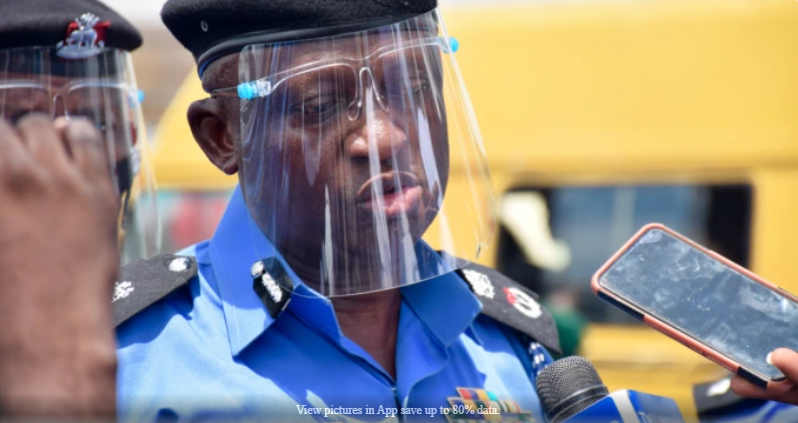 The Lagos police command has released phone numbers of senior officers and divisional police officers (DPO) in the state.Advertisement

In a document seen by TheCable, the phone number (08065668179) of Hakeem Odumosu, commissioner of police in Lagos, was among those released.

Below is the full list.Advertisement