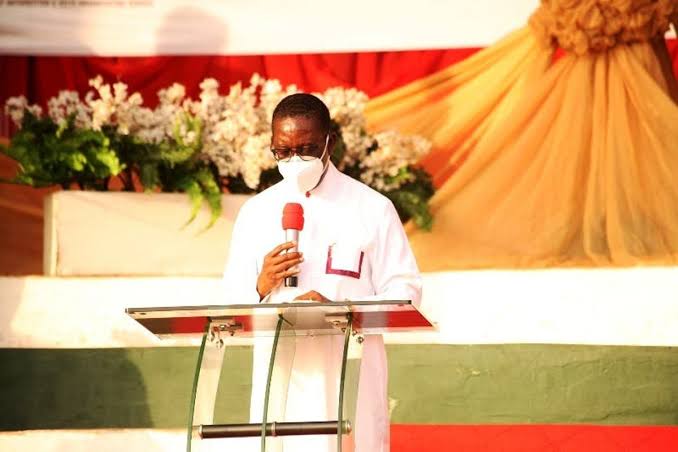 Delta Governor, Senator Dr Ifeanyi Okowa, has advised permanent secretaries in the state not to gag subordinates and hinder free flow of ideas that will ensure proper coordination and growth of the civil service.

Okowa gave the charge on Tuesday while swearing in 12 new permanent secretaries and Auditor-General, Local Government, at Government House, Asaba.

He stated that the best public officer was the one who received advice from his subordinates and put them to good use.

He warned permanent secretaries against bullying their directors and other lower grade workers and urged them to allow ideas from them to flow for the good governance of the state.

According to the Governor, the best permanent secretary, commissioner and governor is the one who has his ears opened to receive advice, because there is a lot of lessons to be learnt from everybody; so don’t look down on people.

He told them that they “have been appointed in accordance with the powers vested in me by the Constitution of the Federal Republic of Nigeria.

“Permanent secretaries play a vital role in the running of the civil service. A lot of them have exited from service in the last few months and most times, the spaces are filled from the local government areas where they exited from.

“People have also been elevated to permanent secretaries based on their capacity and competences.”

Okowa congratulated the new permanent secretaries, saying “you are very much aware that there is a lot of work for you to do in these trying times”.

He explained that the permanent secretaries were selected because they had satisfied the required competence, seniority and needed geographical spread.

“Now that you have been appointed, its important that you bring your wealth of experiences to bear in the various ministries you will be posted to.

“You must have a clear understanding of what our vision, our agenda and promises to the people are so as to work with us to achieve our goal.

“Set your goals right and work closely with your commissioners,  directors and other staff in your various ministries.

“Groom other people to step into your position because you will not be there forever.

He urged the Auditor-General to work closely with the local governments to ensure proper direction to navigate the difficult times local government councils were facing.

Dr Winful-Orieke, in a vote of thanks, pledged he and his colleagues would support the Stronger Delta agenda of the governor.

According to him, “we are going to do our best to help achieve the objectives of this administration.” 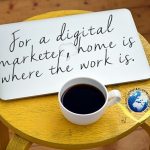